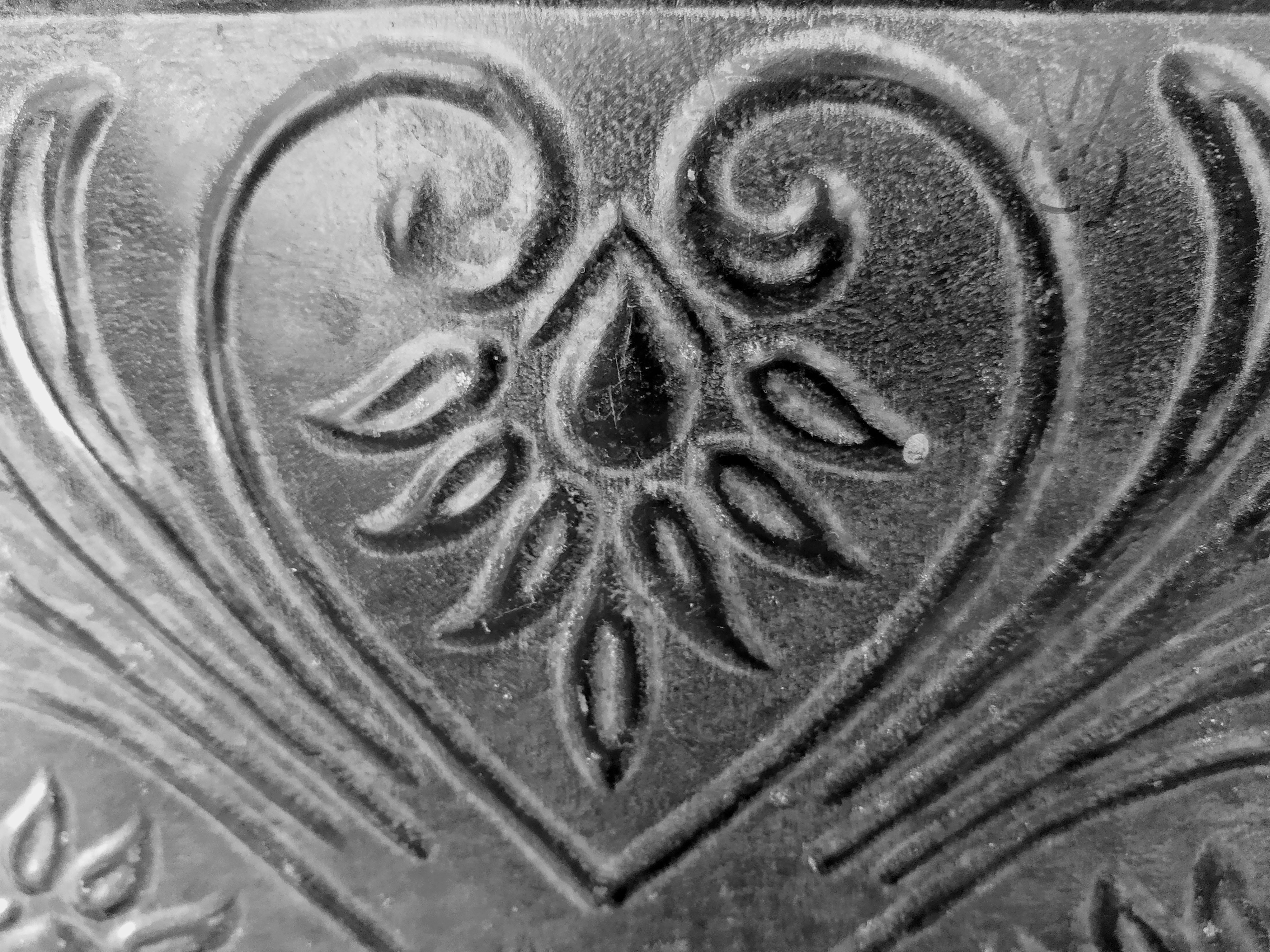 (The purpose of this reflection is not to offend or blame anyone, but to truthfully share my inner feelings in a heartfelt and hurting moment.)

My brother said something once that I never forgot. I had likely been talking about a Disney movie I loved and how much I wanted to be a princess and wear a crown, and I called myself childish. He was so quick to correct me. He admonished me never to belittle the things that brought joy and laughter and imagination. He told me there is a difference between acting childish and being childlike. He told me that being childlike is something to hold on to.

Jesus said ‘unless you turn and become like children, you will never enter the kingdom of heaven.’ (Matthew 18:3)

Divorce comes in all kinds of shapes and fits differently in every family, but pain is one size fits all. No one gets a pass, no one edges by or avoids the stain. I know this because I was ten when my parents divorced. My dad would never preach in church again and I watched my mom remarry and get divorced again. Even typing the word divorce feels like a curse word. And maybe it is.

But Jesus breaks curses. He is the white knight who will fight the epic battle at the end and come for his bride. That’s all in the Bible. Isn’t that something.

And the epic battle is already being waged. It is a dirty fight in public, a skirmish at the border, but mostly it’s a fight for the childlike heart. Because divorce will petrify childlike innocence. That is why my heart is heavy. Oh, it hurts to think of those I’m close to struggling, with themselves and each other, dealing with their baggage and their past hurts, and in doing so causing their marriage partner to become a casualty of friendly fire. But what really, really aches is my heart for their little girl.

She is a daughter of the Most High God, and like me, her earthly parents will fail her. I could never say that I didn’t judge my own parents for separation, but I also couldn’t say that I wished they had stayed together. That really misses the point. There were consequences, and still are. But right now all my thoughts are on this tiny little girl heart that is already breaking.

But I believe in the power of prayer. I believe in reconciliation and restoration and deliverance from the specter of divorce. I also believe that all those things will still apply to each one of them, even if there is no turning back from this separation. Divorce is an end. Not THE END.

I guess if I had one thing to say, one hope, one wish, it would be this. Turn. Turn and become like a child… How much easier it is to understand sometimes with a soft heart like a child. Because the only story that this world will ever see is how man and woman failed God and each other, and then their children, over and over, until the Prince of Peace arrived from the Kingdom of Heaven. And he has been, and forever will be, saving us. The End.