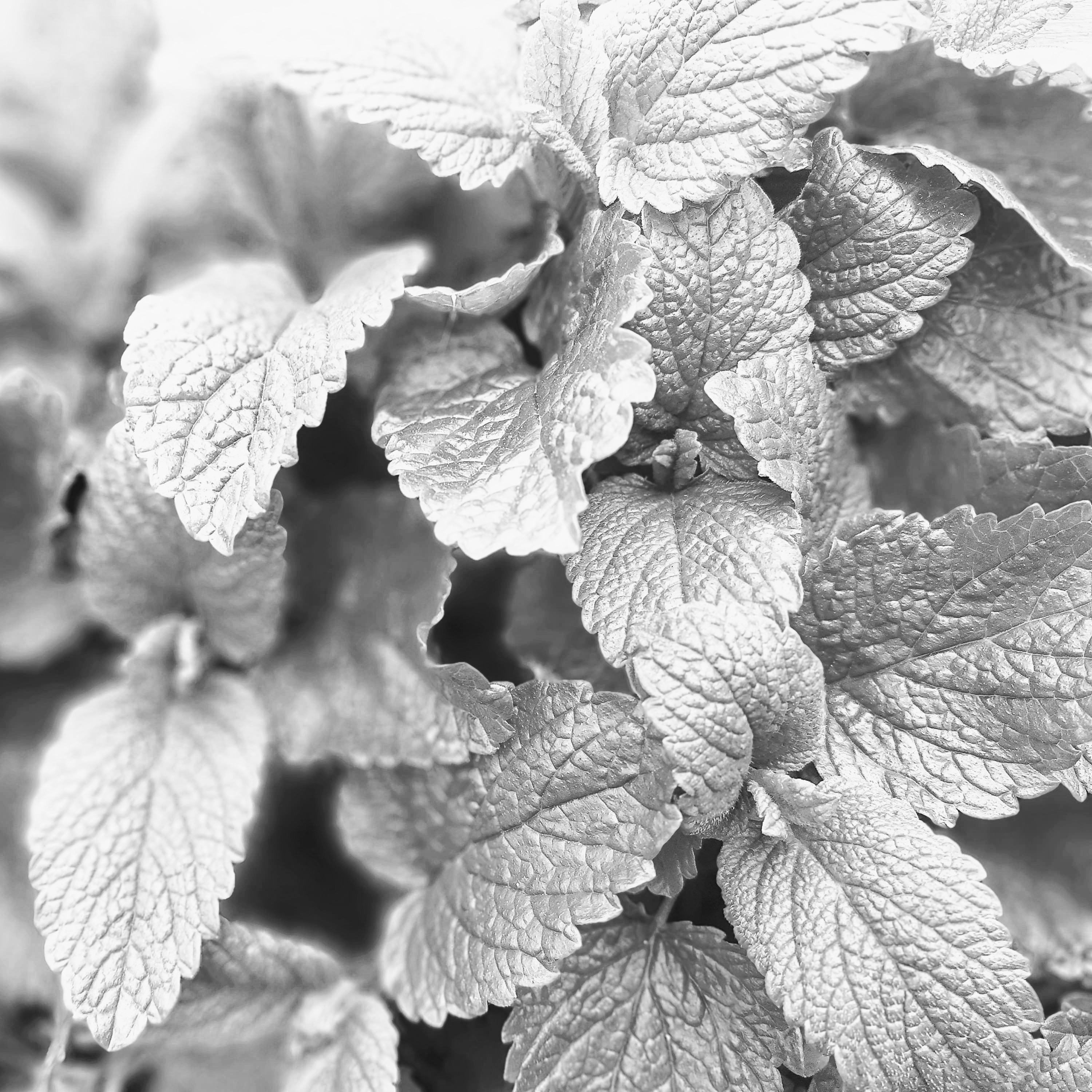 Toxins are funny things. They are bad things. It’s a curse word in the natural aisle of the grocery store and the target of many marketing ploys from the health nuts to the masses.

Toxins stop your body and organs and cells from doing whatever they’re meant to do. Toxins clog and block and contaminate.

At least, I think so.

I don’t think my grade twelve biology tests prepared me for the fear the marketplace could use by streaming un-understandable scientific and biological information with all the dignity of a horror movie.

And the silly thing is, I buy it.

I buy into the fear. I act accordingly. I buy the stuff. Sometimes. And sometimes my husband rolls his eyes. Sometimes he mentions how nice the room smells. Sometimes he checks it out, science teacher that he is, and agrees with me. I have yet to find an essential oil to cure the feeling of heaviness of carrying my third child around during the second trimester, but I’ll keep looking people! And if I fail, at least I’ll smell good as I practice for my penguin waddle.

But we all do it, right?

The media and our friends on social media can paint a dire picture about anything in no time flat.

But to be honest, compared to the toxic way we treat each other as human beings, chemical toxins are downright innocuous.

This latest firecracker in the discussion started with a shaving commercial. It’s hard to overstate how ironic that is when we’re all pretty much stuck under a big white fuzzy snow blanket. Three cheers for snow days!

And why on earth do I still want to shave my legs in the bath when it’s below zero outside and I can’t open the sliding door to the backyard because there’s too much snow piled up against it?

Because I think I should? Because I like how it feels? Because I’ve always done it? Because I saw this commercial once…because when I was a young teenager magazines drilled this patriarchal duty into my pliable adolescent brain.

See - all they ended up doing was scaring me. Scary big statements by those with a very large platform can do that to us all.

But what if men weren’t the only ones capable of being toxic? And, hey, I went to University for a degree in politics, so I consider myself sufficiently grounded in the feminist ideology of the sociology department. I was mad and white and entitled. History is a cruel and tricky teacher. And I have to say, I hate to say, that maybe it isn’t getting better. Maybe twenty-first-century-woke-feel-good-instagram-story people aren’t any more enlightened.

Human society is only as good as the people in it. And I hate to break it to you. But the B-I-B-L-E (sing the tune if you know it!) says we are ALL sinners. Talk about equality.

Isn’t is refreshing to hear that the Glory of God is something we can’t reach on our own? Because I certainly don’t know anyone deserving of it, and it’s certainly not me.

When I tried to look at the world through a lens of discrimination, I found it.

But when I look at the world filled with toxic people through God’s love, I find that too.

I see redemption, purity and hope in place of transgression, shame and despair.

Thank God he has impossibly high standards. Thank God he has impossibly made the impossible possible through his Son, Jesus. If you’ve never heard that before, please find a church near you that reads the bible and believes strongly in John 3:16. Start by asking if they know about Jesus, and if they say yes - and they will, with a big smile and misty eyes - walk on in and ask them to introduce you.