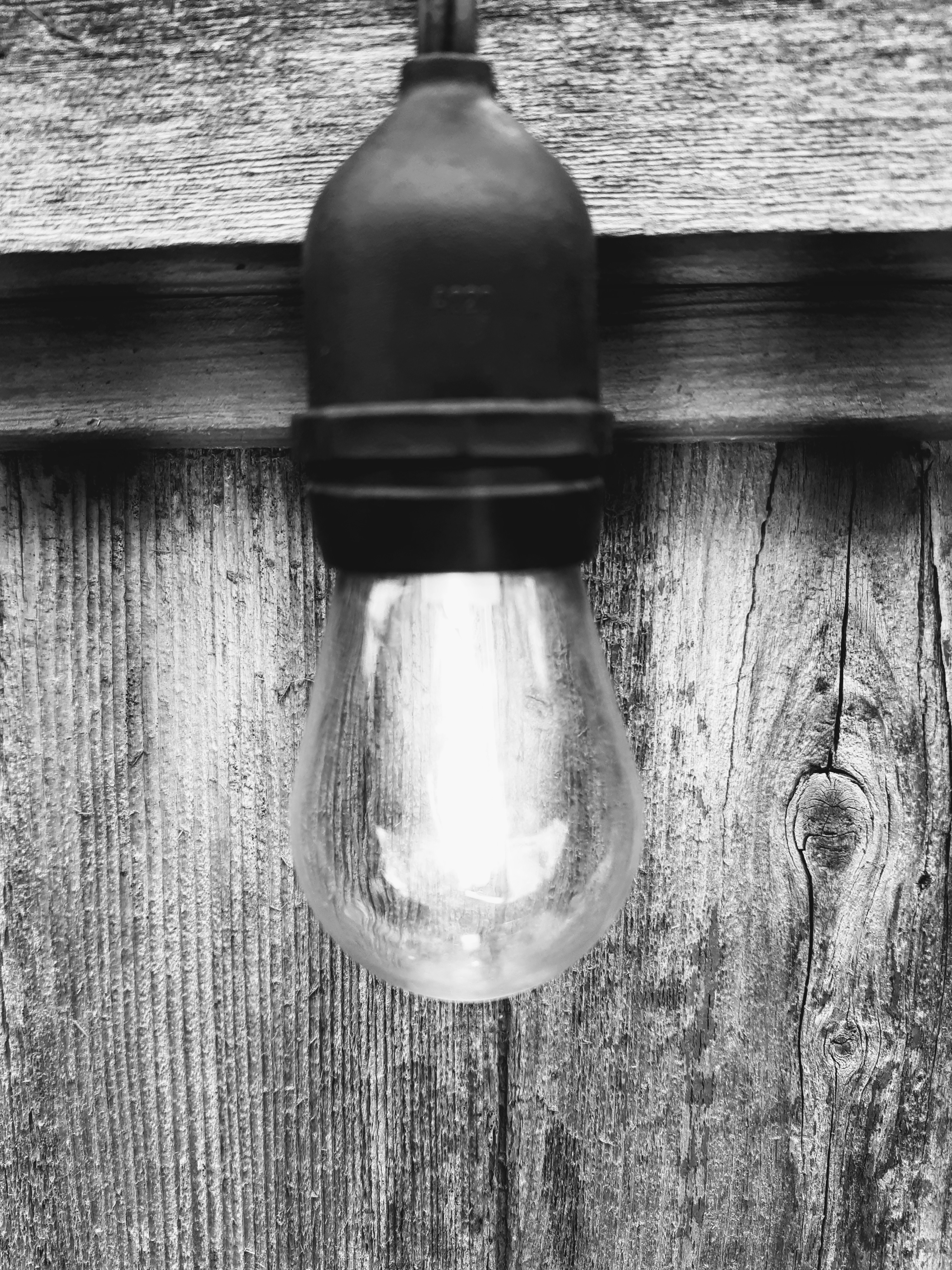 CANADA (UPDATEDNEWSAPP) - SCIENTISTS DISCOVER THAT EVERYTHING ISN’T ABOUT YOU, IT’S REALLY ABOUT ME.

Have you ever had a politician show up at your door during election time?

Did you notice their wet shoes, because they’d been walking for hours in the rain?

Did you notice the dampness of the brochure they hand to you? It’s called hitting the pavement for a reason, and usually the season likes to make things difficult.

Did you notice the frazzled person with them holding the umbrella and juggling a massive pile of door hangers and papers with schedules and voter registration information?

That’s me, by the way. The frizzy haired assistant. Watching and hoping for a positive response, because my feet are killing me and my hands are frozen. Oh, wait, the door is opening. Don’t grimace, smile.

“Hello, my name is____ and I’m a candidate in the upcoming election…”

Stares blankly [Who is this person? What election? I’m in what riding?]

“I am asking for your vote because…”

“I HATE YOUR PARTY AND YOUR LEADER! YOU’RE A JERK!” Door slams

Raises a concern about the local park [Which party did they say? Did they even mention a party? Who did I vote for last time? Did I vote? Is the pasta overflowing?]

Well, I hear what you’re saying, but…

[What level of government? Is that a no? Wait, what is the date to vote?]

I hope I can count on your vote on election day. Thank you for your time and have a good evening!

Closes door and after a quick glance puts brochure in the recycling (Phew.)

I struggle with people. Thank you very much, INFJ personality. I’d rather be at home with no one knocking at my door, thank you very much. It takes a lot of emotional energy for me to talk to people, seeing as I’d rather be alone reading. Many people probably don’t know that about me. But there is always a good cause, a good person, a good reason, that’s gotten me out of my slippers and into my door knocking shoes. And I have knocked on lots of different doors. Often, while canvassing on behalf of a candidate, people ask why a young, pretty girl like myself would bother with it. Now, that’s a topic for another blog, but suffice to say that I smiled politely and gave them a brochure and reminded them to vote. Civic duty and all.

But the politeness. That’s a tricky one.

Because in an era of exceptional connectivity, most of us struggle with the long lost art of conversation. The ability to disagree respectfully and hear a different opinion is almost extinct. Landlines belong with the dinosaurs, and most of us struggle to have a productive, polite, and successful phone call. To that point, we struggle to polite when we defend ourselves. What a tragic loss. Because if we cannot defend ourselves politely, how will anyone respect us enough to change their opinions?

I struggle with that, especially during election season.

I struggle with technology that has highlighted our cynical, venomous nature. Our ability to hurt each other with words is still surprising us, even as the world waits for another tweet.

I struggle with a culture that grates on my values.

I struggle with gray areas, simultaneously hoping and denying that we live in a world of black and white. But there’s just so much stinking gray.

I struggle with a world that is full of pain, even though I have faith for something more.

I struggle with the story of Joseph. Now there’s a great leader. Politician of the finest cloth. But he had to be betrayed by his family, sold to slavery, and unjustly imprisoned to get there.

But, there are some that do. There are people who brave the arena, exposing themselves to ridicule and scrutiny to advocate for a cause. To further a movement and fight for a better world. To stand up and be counted.

Those people deserve our respect (Romans 13:7). They even deserve honour. Especially those we disagree with.

REPORTING By Brittany Eden, a regular human. We think.